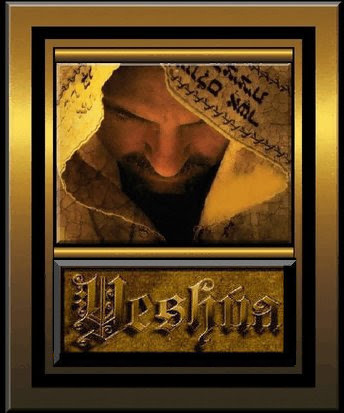 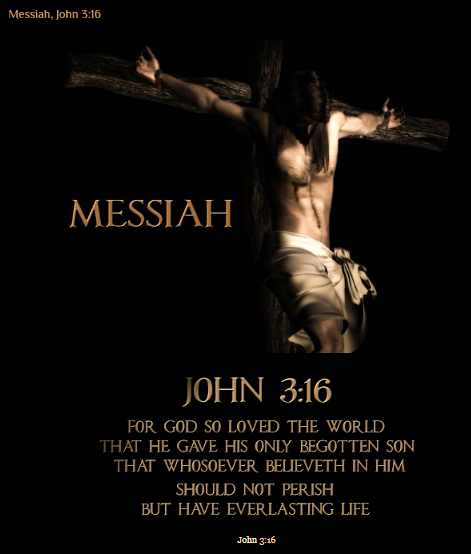 The Unholy Temple of Lucifer 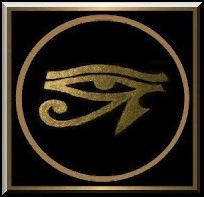 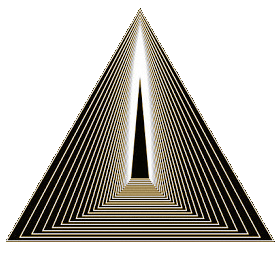 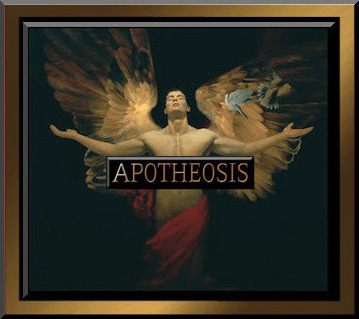 There are two [deceptions] that serve Lucifer's purpose.

The first is to cast doubt on God's Word,
to twist and change it to mean something entirely different
from what God originally intended.

The second tactic is to convince us that we have the right,
the ability, and the power within us to become like God.
Lucifer knows very well that this is no more possible
for us than it was for him...[p 13]

The Demonic Roots of Globalism 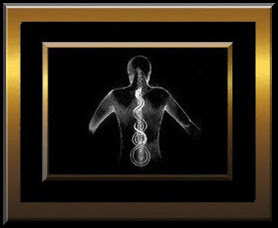 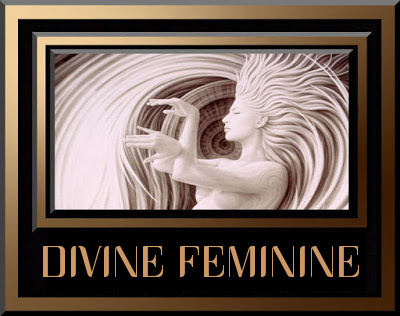 What Does “The Divine Feminine” Mean? It’s So Much More Than A New Age Buzzword
The Sacred Feminine Today
Manichaeism - The Religion of Light
Saints of Ecclesia Gnostica Catholica
Simon Magus 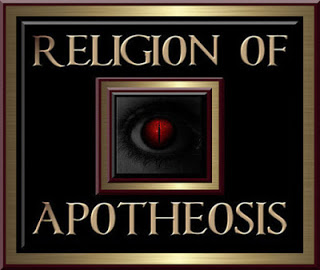 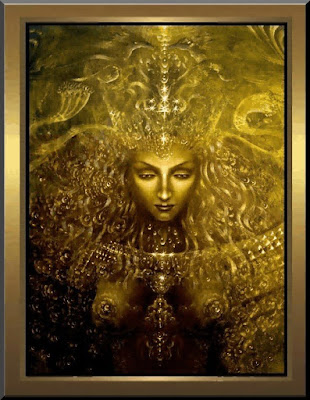 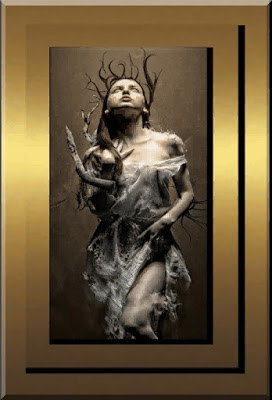 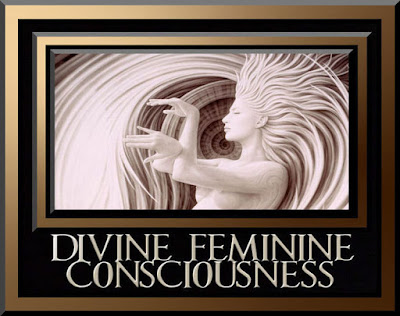 THE GNOSTIC DOCTRINE TEACHES THAT THE WORLD
WAS CREATED AND RULED BY A LESSER DIVINITY
CALLED THE DEMIURGE AND THAT CHRIST WAS AN EMISSARY
OF THIS SUPREME DIVINE BEING.

ACCORDING TO THE GNOSTIC DOCTRINE,
ESOTERIC KNOWLEDGE [GNOSIS] ALONE
REDEEMS THE HUMAN SPIRIT

Early on, the young, predominantly - Literalist Church
condemned Gnosticism as heresy. Few prominent Church
figures were Gnostics. There was never any serious,
cohesive Gnostic movement in the early Church.
Gnostics cared little for organisational
matters and were pretty much left out of  the Church hierarchy.

Importantly they denied the humanity and physicality of
Jesus Christ by asserting his death had no true metaphysical or salvation effect.
Overall, historically speaking, Gnosticism was
often relegated to the fringes of Christianity

Gnostics believe that...The Ascended Master Jesus,
however, is not God, but merely a “ray” of the
“Great Central Sun, which is God”

[Milanovichp, Norma, We The Arcturians:
A True Experience,1990, p71]
[A channelled book]

In other words, according to John MacArthur
"They believe their Ascended Master Jesus is inferior to the Sun God who is Lucifer,
which means the Light or Shining One"

[MacArthur,John, Mainstreaming Paganism in the Church]

"The Ascended Master Jesus is clearly not Jesus Christ but another Jesus, a fallen angel who
preaches another gospel, of which we have been warned in the bible "
“But though we, or an angel from heaven,
preach any other gospel unto you than that
which we have preached unto you, let him be accursed.”

[MacArthur,John, Mainstreaming Paganism in the Church]
and [The Holy Bible Gal. 1:8] 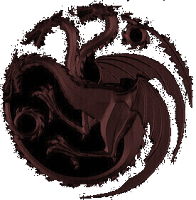 The Luciferian Agenda - The Awakening, the Origins of Political Correctness, Unholy Feminine and Satanic Epi-Eugenics
‘Predator Priests’ ‘They Were Raping Little Boys and Girls ’Calls For Pope To RESIGN'

The Luciferian Agenda - The Awakening, the Origins of Political Correctness, Unholy Feminine and Satanic Epi-Eugenics
‘Predator Priests’ ‘They Were Raping Little Boys and Girls ’Calls For Pope To RESIGN'
The Infiltration of Christianity - Queen Semiramus - Wife of King Nimrod
The Luciferian Agenda - The Unholy Feminine and Satanic Epi-Eugenics
Pastor Charles Lawson Sermons and Teaching from the KJB 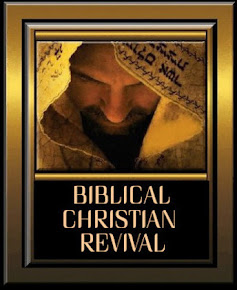 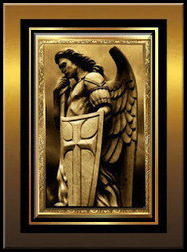 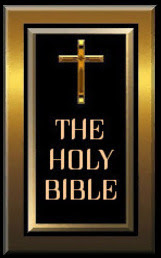 Children of the MOST HIGH GOD Blog 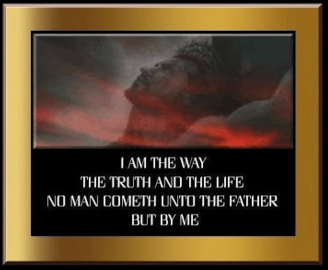 All Roads Lead to ROME 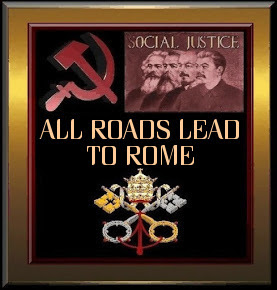 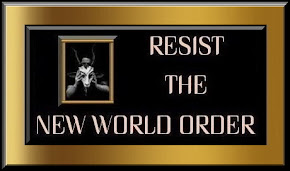 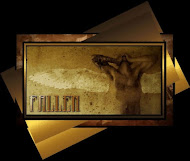 Put on the Full Armour of GOD 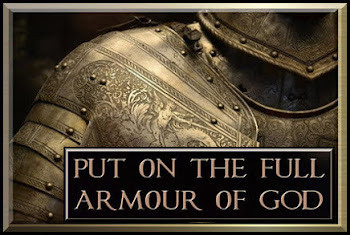 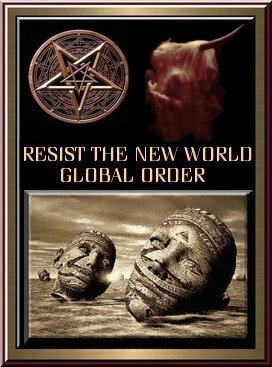 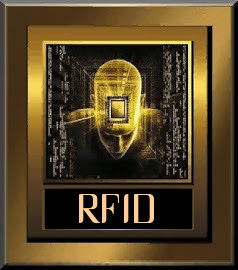 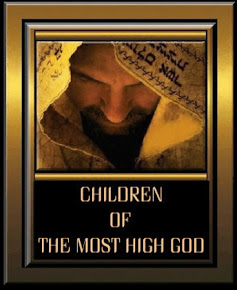 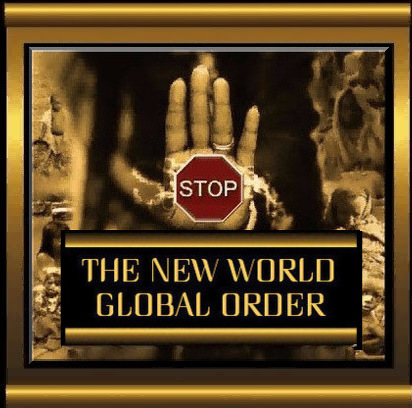 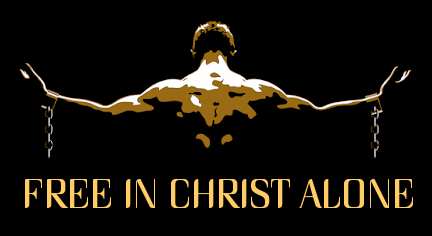 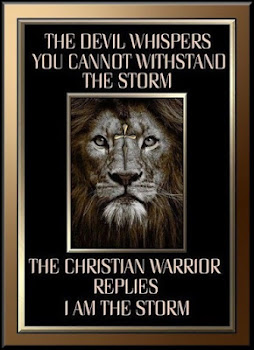